Engineering the built environment since 1995 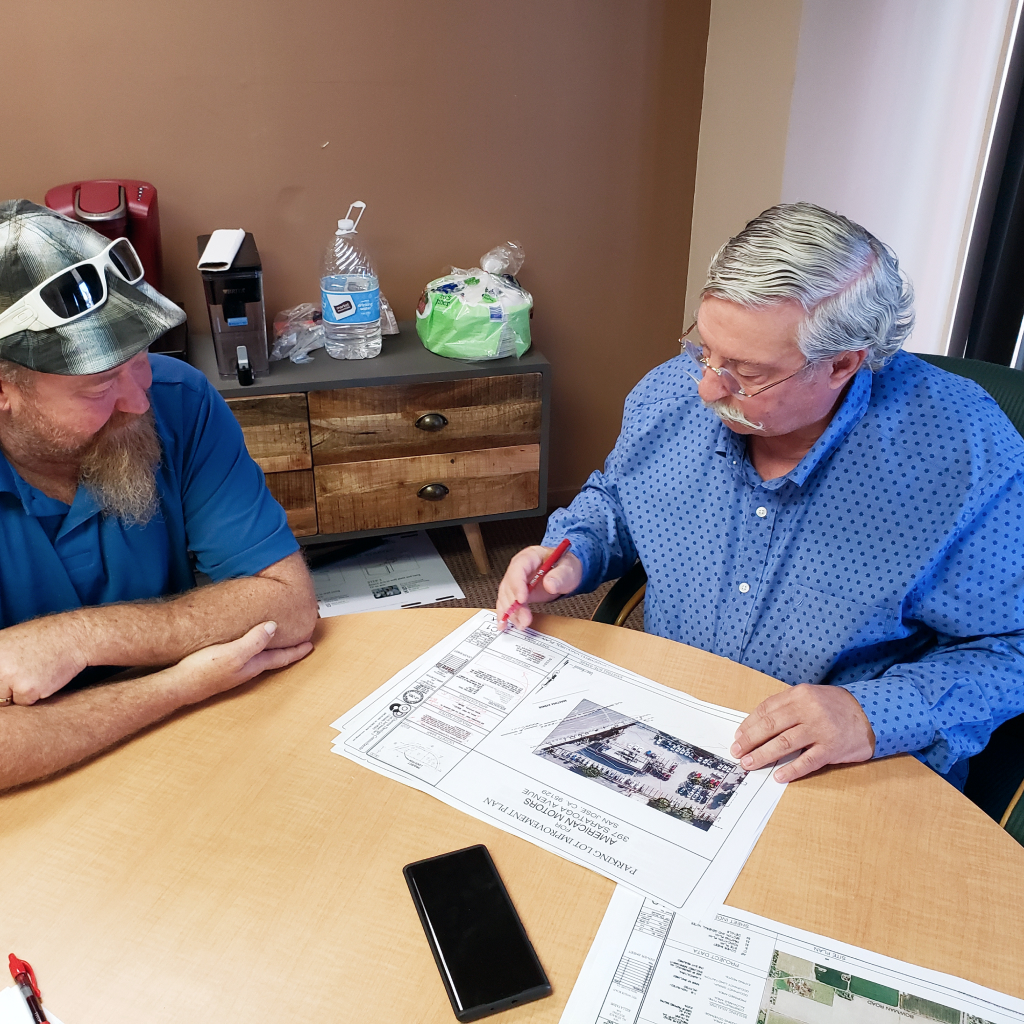 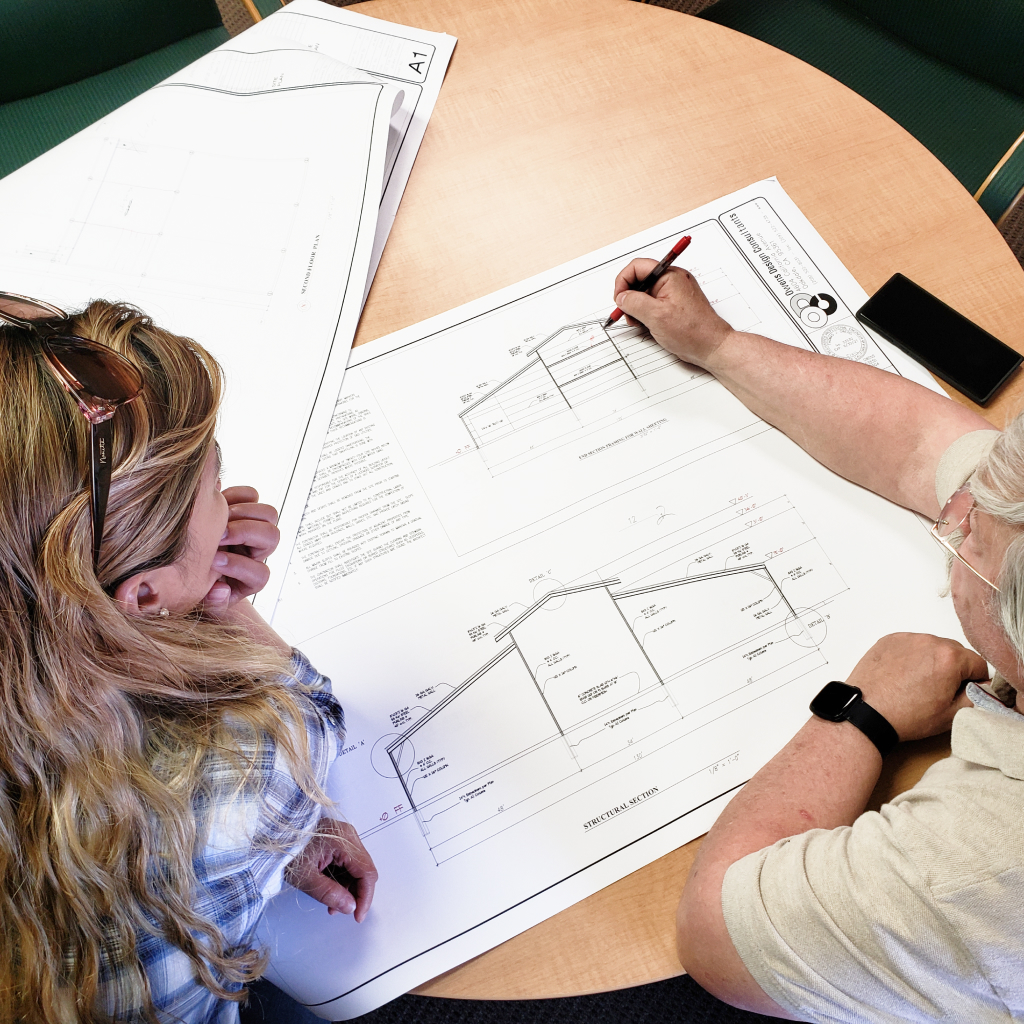 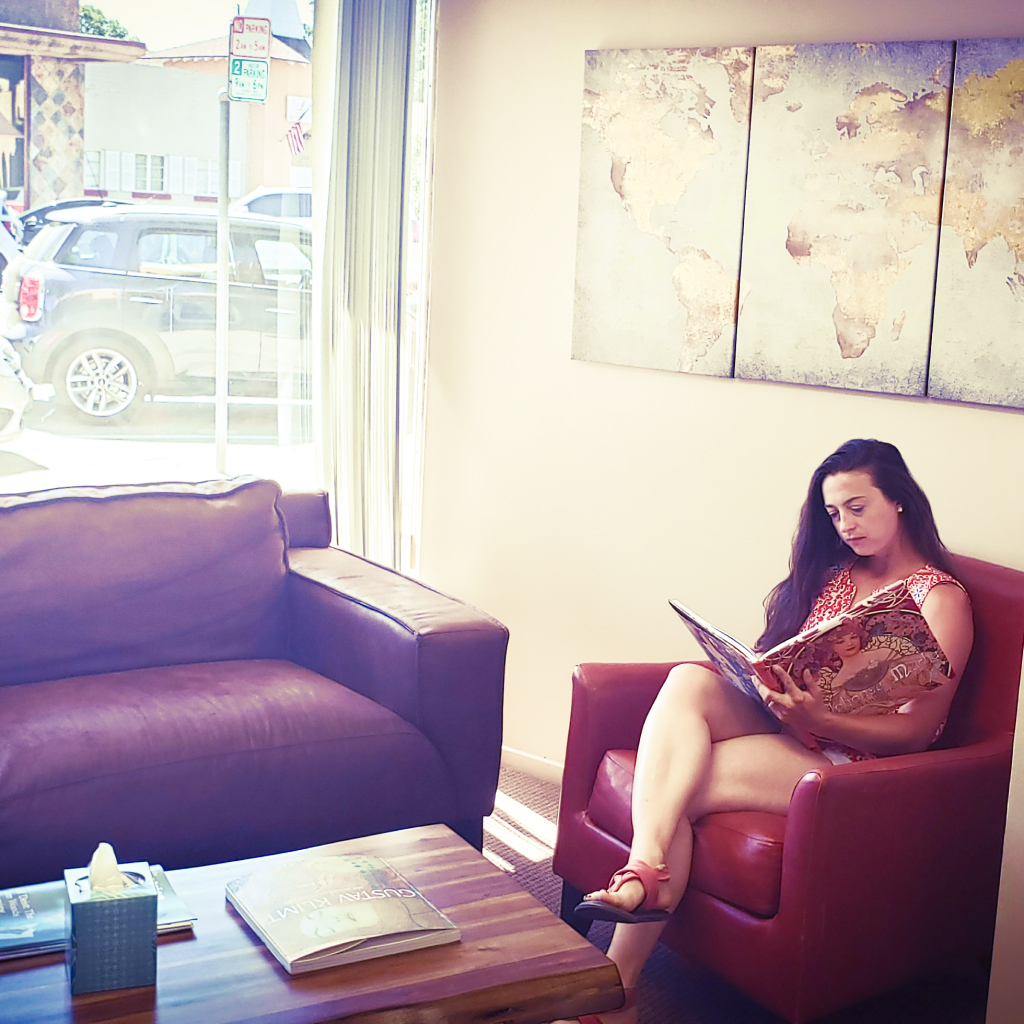 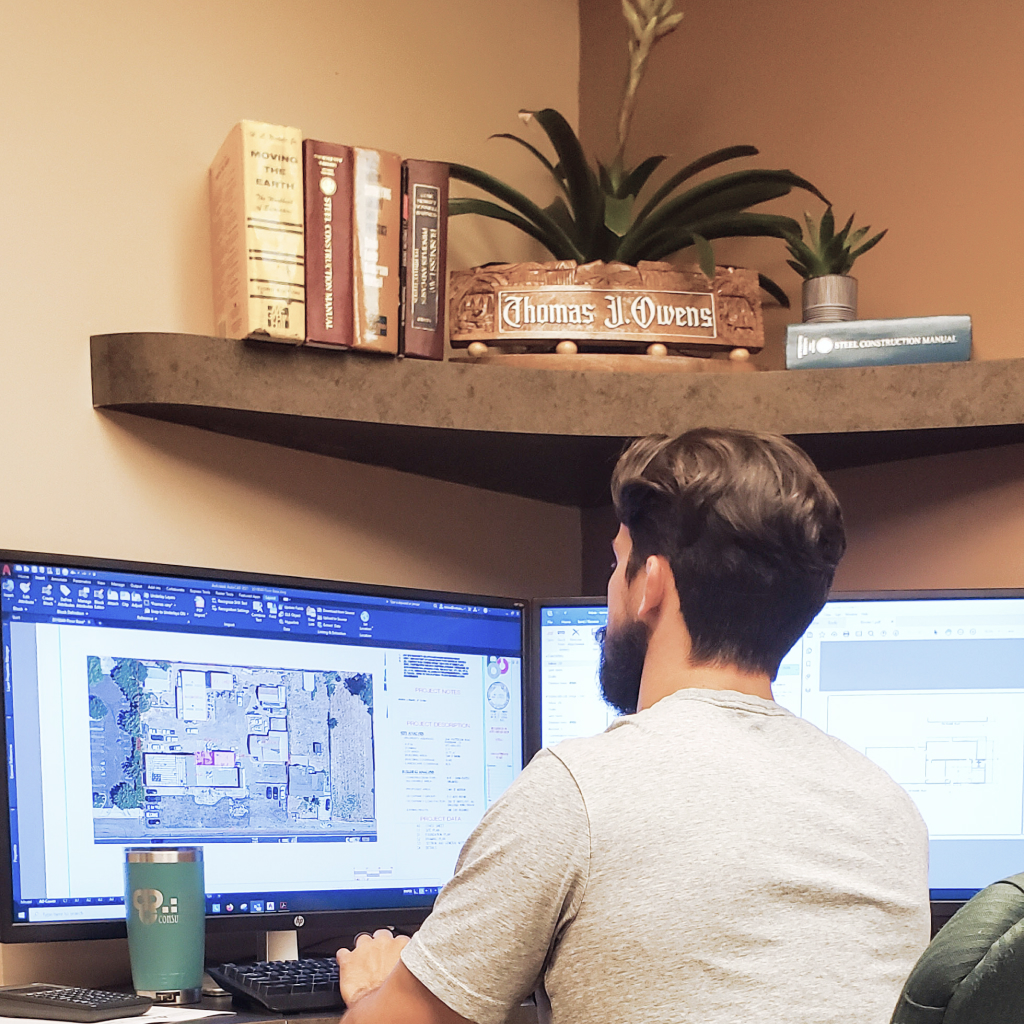 Owens Design Consultants has shaped California’s modern cityscape since 1995, through the vision of design engineered for the built environment. ODC continues to incorporate their design philosophies in an effort to build an advanced living space.

Our design values are based in our commitment to functional design solutions, managing client expectations and resources, and sound engineering principles. We pursue design excellence in every phase from its presentation in our plans to the performance and aesthetics of the project in its completed state. 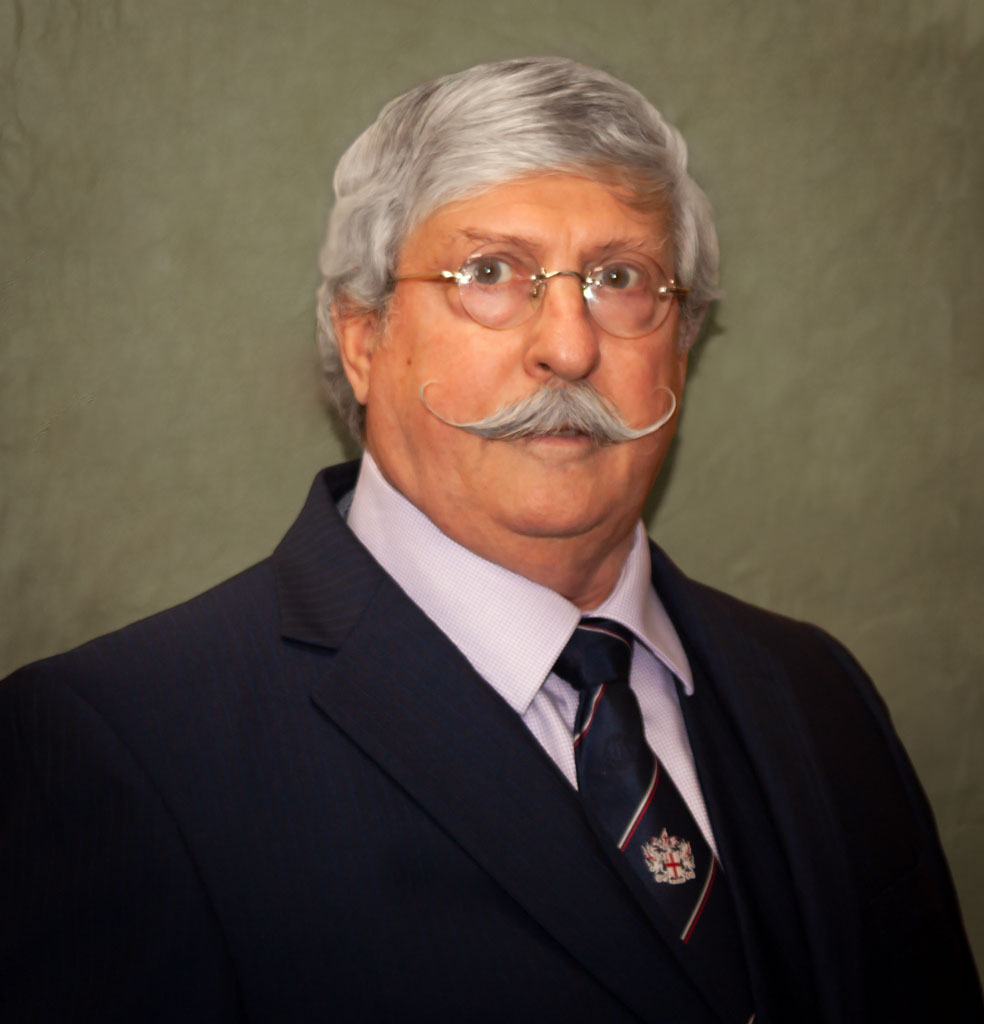 At the early age of ten, all he ever wanted to do was design. He charted a path to become an engineer and designer and entered the business in 1975. Thomas Sr. founded this company because of the dream he had as that young boy. Tom is not only a registered Civil Engineer but also a licensed land surveyor. In addition, he has a BA in Studio Art with a focus on Sculpture.

Under the tutelage of his father, TJ learned engineering and design at a young age spending summers and weekends land surveying and fixing redline drawings. In adulthood, he completed a BS in Civil Engineering and then served six years in the Navy Civil Engineer Corps. He was drawn to join the engineering vision his father built in 1995 to dream, create and build the future of infrastructure. 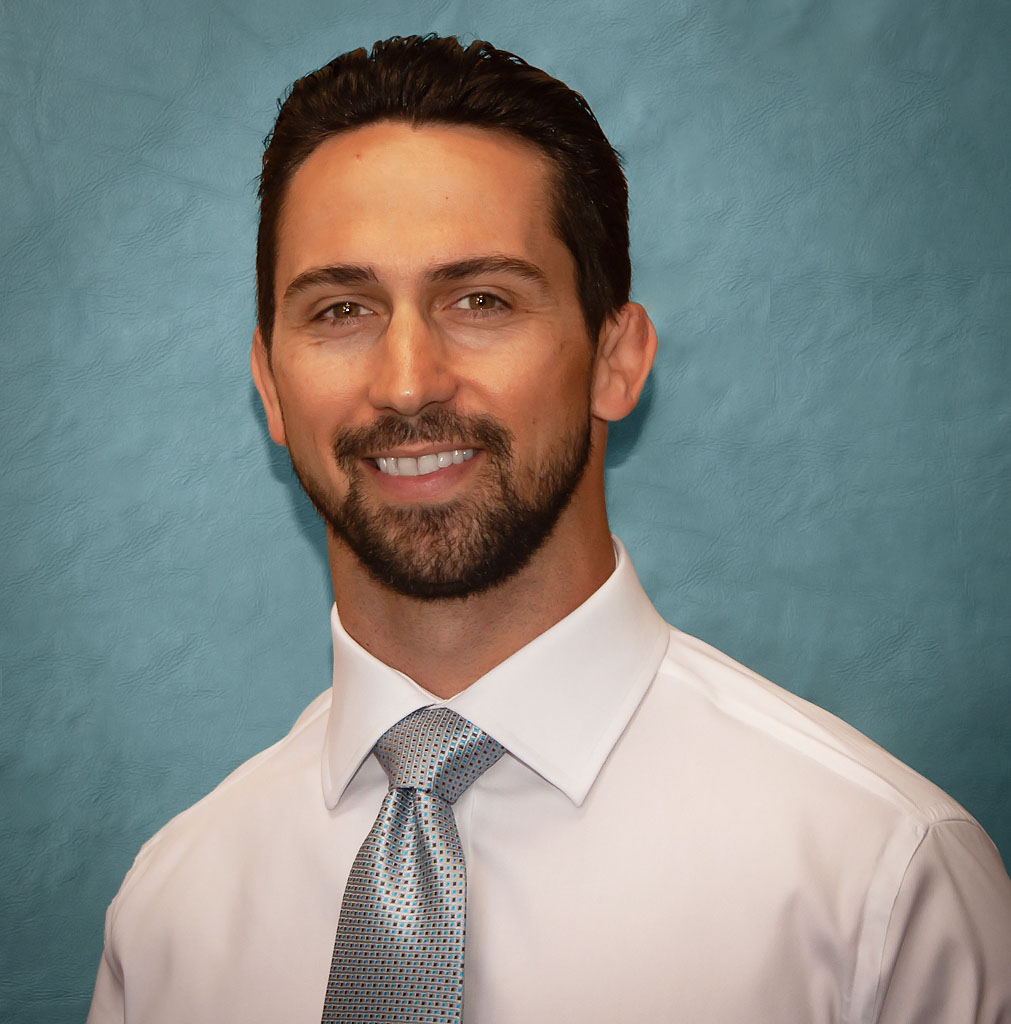